THE PIZZORNE PLATEAU – FROM BRANCOLI 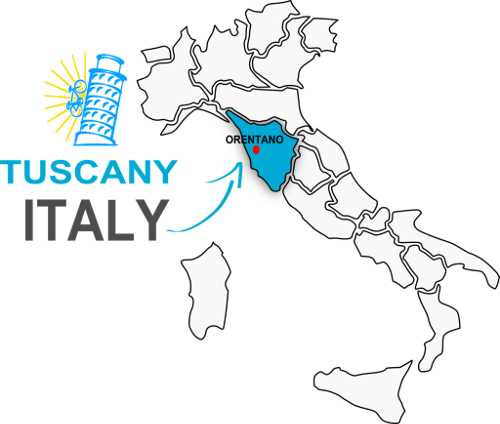 Departure from Lucca, Piazza della Stazione (Piazza Ricasoli)
The Pizzorne Plateau is a mountain area located in the Tuscan-Emilian Apennines north of Lucca where the average height is about 850-900 m above sea level with some peaks reaching over 1000 m.
Many well signaled tracks cross the Plateau connecting the typical villages in the area where in summer many tourists come for refreshment.
Brancoli, 330 m a.s.l., belonging to Lucca’s municipality, is famous for its Romanesque Pieve and bell-tower and lies 10km north of Lucca on the west side of the Pizzorne Plateau overlooking the sea.
Route : Departure from Lucca through Brancoli and up to Pizzorne and back. We suggest different tours based on the cyclist’s abilities .

Different types of bicycles are available, from walking (Slow bike), off-road (Mountain bike), to racing (Race bike), including the vintage one (Vintage bike)

A different ride from the others on a vintage bicycle.
Bicycle rental is also available for L ' Eroica : an important event cycling tourism that gives so many enthusiasts to meet on historical routes.

Guided tours with cycling tour guide. Excursions and cycling itineraries of various types, for all those who love or want to approach the world of cycling. Our offer includes both easy Slow Bike routes, suitable for quiet excursions, and more demanding routes for the more trained and sporty. 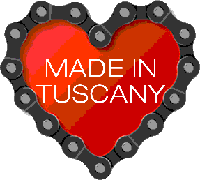 Tuscanybiking was founded in 2011 by two friends, Stefano and Alexander, with the aim of sharing the delights of the Tuscan countryside with others, by bike. We look forward to sharing our vision with you, and to accompanying you on memorable routes where you can live a true Tuscan experience. 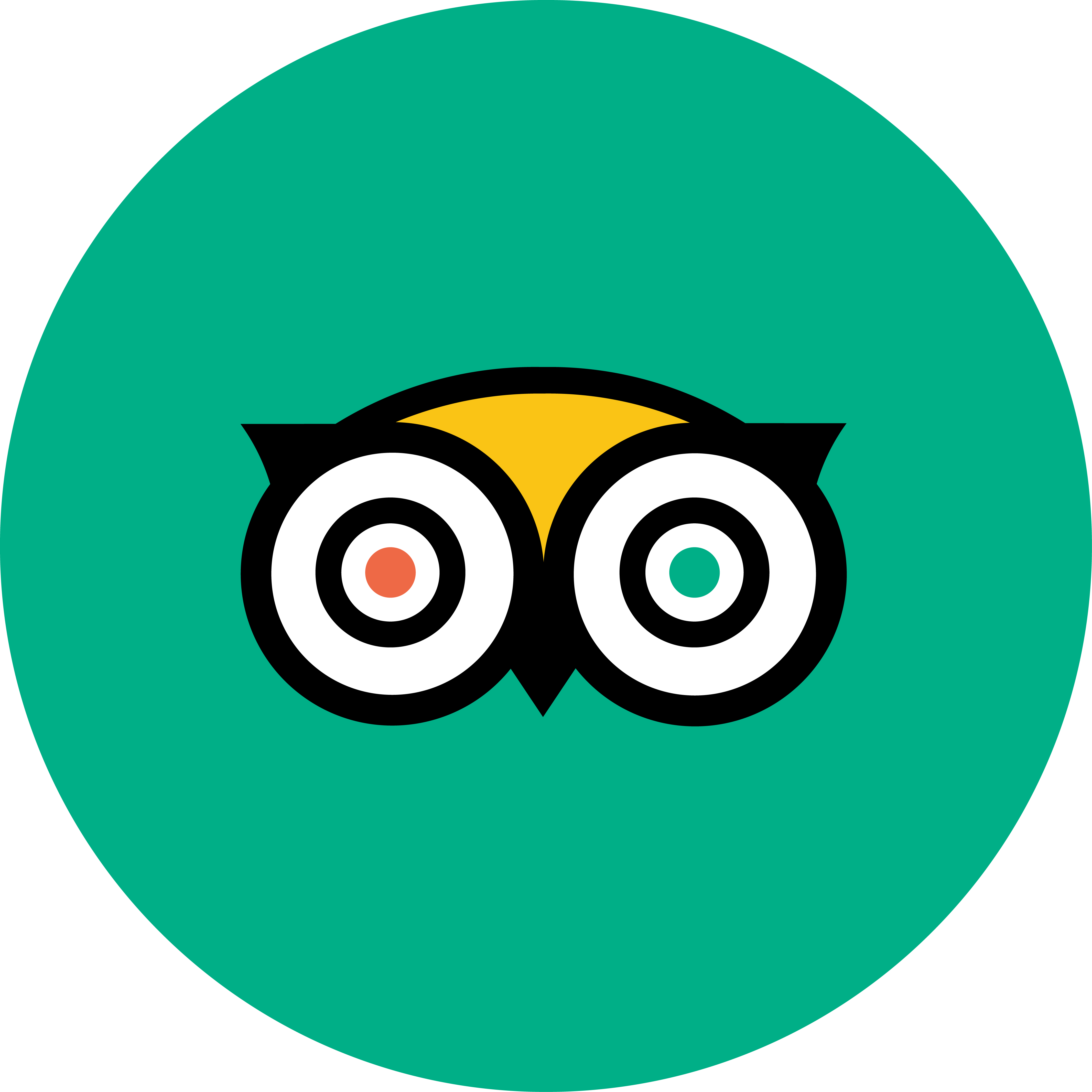